Window protection in residential buildings, how to protect yourself and feel safe

If you live in a villa or on the ground floor of a house, it is quite likely that one of your main fears is to leave the windows open and live with the thought that intruders can enter your home in this way. So, bars are certainly not a great solution: no one wants to feel like a prisoner in their own home. Indeed, we all want to feel safe and free to be able to go out in the garden or on the terrace without risking anything.

Fortunately, there are security devices that meet these needs. Alarm systems capable of reporting the presence of outsiders even before they approach the windows. This work is performed by two components: the external sensor and the perimeter barriers.

The principle of operation of protective devices for protecting windows
The first step to obtaining a good security barrier is its correct installation. A good security alarm is one that is customized to suit your home’s needs and wants.

For example, if the house has a garden, you want to keep the windows open, have more space, in this case, it is better to install sensors inside, along the perimeter wall. In such circumstances, infrared perimeter barriers should be used. By installing the transmitter and receiver, an invisible barrier is created between them, which, if someone passes, sends an alarm signal to the control panel of the security system.

Sensors of this type can also be installed on balconies around the perimeter, in attics or in apartments where it is easy to get to from the roof. This protection makes it possible to move freely in the garden, taking care not to go beyond the barrier installed next to the wall. 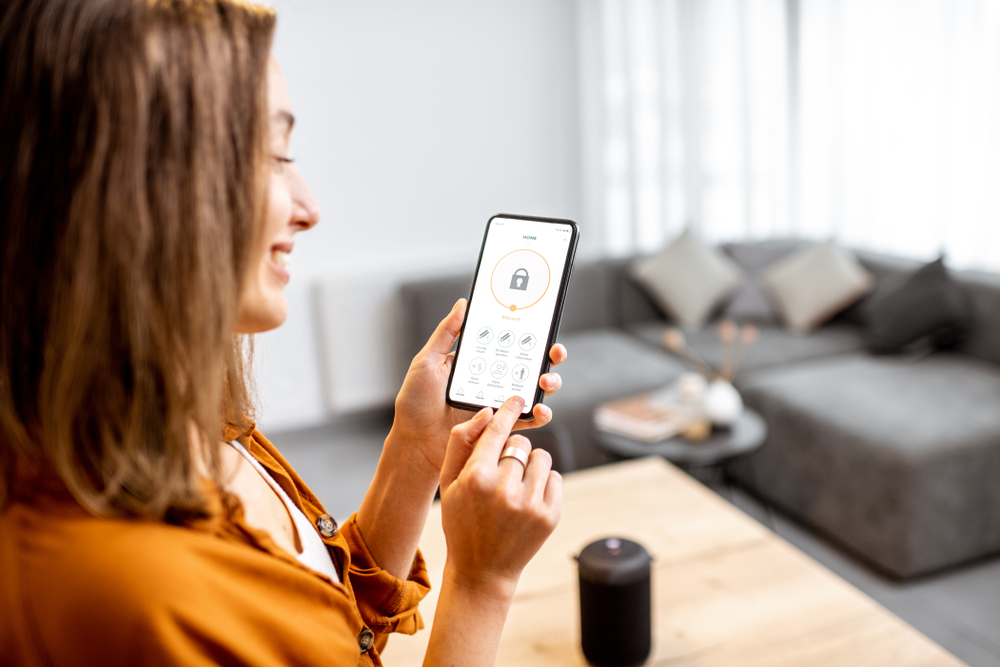 PIR sensors can also be used on balconies and windows located in the most exposed and sensitive areas of the building. However, in this case, the alarm goes off when a person passes by, completely limiting our access to the area. In addition, there are sensors for roller shutters or curtains, which are located specifically on each individual window.

There is no need to worry about animals: almost all perimeter barriers are “pet immune”, that is, they are immune to the passage of animals, the main thing is to pay attention to the presence of this function when choosing a sensor. If additional false alarm prevention is desired, dual technology sensors can also be used. These sensors carry out further monitoring of the protected premises through microwaves in combination with an infrared signal.